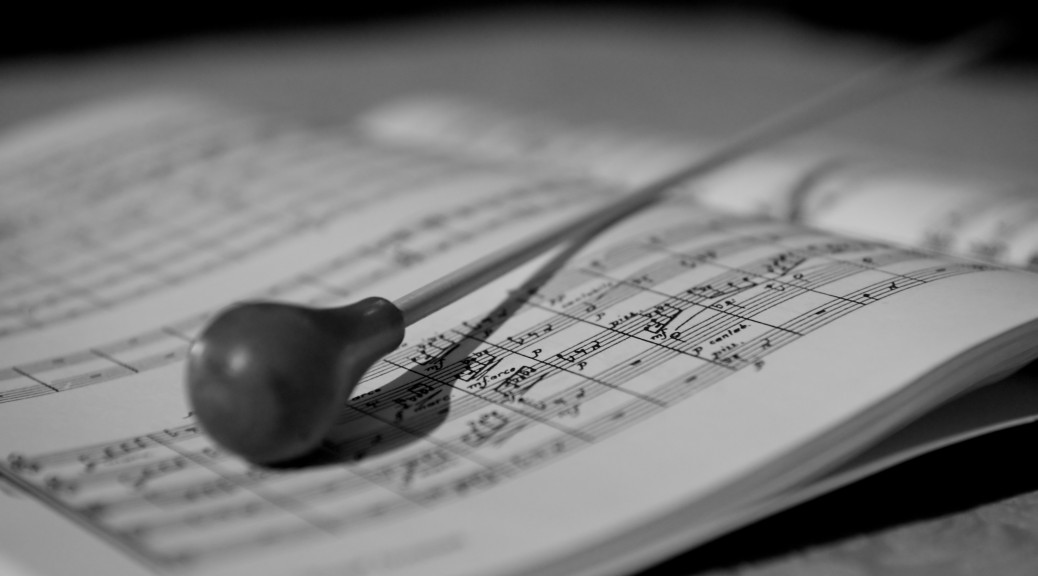 2019 has started with two further commissions from Daniel Hope and the Zurich Kammerorchester (solo violin and strings) – a West Side Story Suite and the Misa Criolla by Argentine composer Ramirez both now completed.

For French violinist Virgil Boutellis re-orchestrations of Saint-Saens’ Danse Macabre and Bruch’s Kol Nidrei for recording in July with the RPO.

2018 started with a suite of Gershwin Songs for solo violin and strings, commissioned by Daniel Hope and performed as he toured the U.S. with his Zurich Kammerorchester.  This was followed by some new arrangements for Sir Bryn Terfel for his album ‘Dreams and Songs’ and some new compositions by Adrian Munsey, now recorded by the Kammerspiel Piano Trio.

The end of August has seen the completion of another commission from Daniel, Copland’s Old American Songbook, now scored for solo violin and strings. This is to be followed by some pieces by Leonard Bernstein for the same ensemble.

Norwegian violinist Mari Samuelsen has commissioned and has now received an arrangement of Led Zeppelin’s Stairway To Heaven for solo violin, string quartet and harp.

April 2016: All arrangements of last month delivered and recorded. Medley for José Carreras’ world tour will have its first performance at the Royal Albert Hall on May 15th. Now I start the orchestral reduction of my ‘Kurt Weill Suite for violin and Orchestra’ for Daniel Hope’s concert with the Los Angeles Chamber Orchestra in January 2017.

March 2016: New arrangements for Adrian Munsey completed and recorded in London. Now working on a new suite of music by Maurice Jarre and constructing a new medley for José Carreras.

November 2015: New version of Adrian Munsey’s ‘Faraway Place’ to become a tribute song for the Queen! Called ‘Her Majesty’ and will be a Christmas release. New arrangement for Rebecca Newman. I conducted the recording in Prague on the 15th.

September/October 2015: This is when a huge amount of Christmas music gets hired out,  particularly in preparation are scores for Sol3Mio’s Christmas concert in New Zealand.

August 2015: Orchestration for Decca of ‘Swedish Rhapsody’ (a short piano concerto) by Charles Widman for a recording by Russian  pianist Valentina Lisitska.

March 2015: Arrangements for Decca and conducted recording of them with Czech National Symphony Orchestra in Prague.

Arranging for vocal group Sol3 Mio and conducting them with City of Prague Philharmonic Orchestra.

February 2015: Working on new works by Adrian Munsey, orchestral reductions for Rebecca Newman’s tour and starting on arrangements for a new recording for pianist Jan Mulder that I will conduct in June with the LSO.

January 2015: Orchestral suite from Sondheim’s Into The Woods completed and recorded by the RPO late January.

2014: I arranged ten World War 1 songs for violinist Daniel Hope with tenor Michael Schade, clarinet, cello, double bass, piano and percussion for a concert that took place at the Philharmonie in Luxembourg on October 22.For the last two years I have done a huge amount of arranging for both Deutsche Grammophon in Berlin and Decca in London, both of whom are under the umbrella of Universal Music. For DG It started with arrangements for Piotr Beczała who recorded his Richard Tauber tribute album in London with the RPO. That was followed by orchestrations for the Berlin Comedian Harmonists and for Daniel Hope’s ‘Hollywood’ album. This resulted in Daniel commissioning me to write a new ‘Suite for violin and orchestra’ based on the songs of Kurt Weill. I went to Leipzig in March to hear him give the first performance at the Gewandhaus.

In 2013 I arranged several tracks for José Carreras’ album ‘Meraviglioso’.  All were finished in good time but on Valentine’s Night, after a lovely dinner and a very large glass of wine, the phone rang and his manager said “José has thought of another song he’d love to sing on the album, is there any chance you could do another?” I replied “Sure, when’s the recording session?” “Tomorrow morning at 9 in Croatia”.  So, when I conducted a concert for him the following November in Japan I reminded him that he owed me one night’s sleep! The score and all orchestral parts were emailed to a waiting librarian in Croatia at 5.30am, who then had to print them all out for the orchestra to play at 9. I received a phone call at 9.30 and in the background could hear the orchestra playing what I had spent all night writing. The wonders of modern technology! I wouldn’t have had such a large glass of wine if I’d known it was coming. Perhaps it helped……. 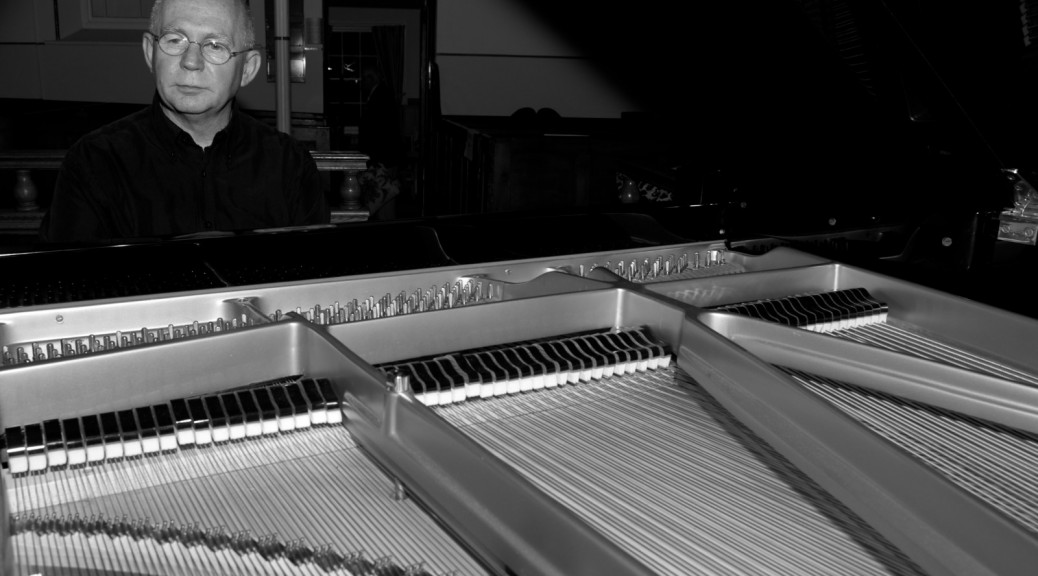